Last weekend, I watched the fiftieth anniversary episode of Doctor Who. It reminded me to ask my Doctor Who loving friends on Facebook, of which I have many, does the use of a fez in my graphic novel There's No Time Like The Present (out as a collection from Escape Books next year) pre-date the character's love of the hat in the TV show. In a scene from my story, Cliff, a huge Doctor Who fan, always wears a fez when he watches the programme. (The scene is reproduced below). To my relief, according to my  friends, it does. The reason I drew the character in a fez is because I always used to wear one when I drew comics until, eventually, it got misshapen and I threw it away. 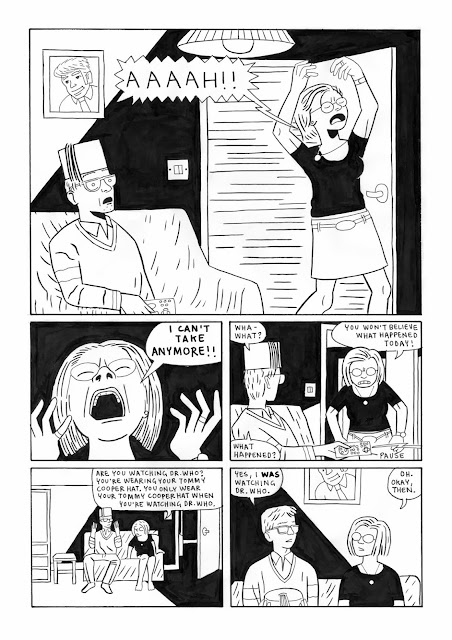 The above page was drawn around the time of the TV show's return with Christopher Eccleston and might even pre-date it. Later, when David Tennant was playing the character, I zoned out during an episode in which he was shouting at the devil and, for a moment, I imagined I was watching Jeremy Kyle bawling out some poor seventeen year old boy for making somebody pregnant. It was this thought which inspired the following mash-up strips called The Doctor Kyle Show.

Labels: Doctor Who, Escape Books, The Doctor Kyle Show, There's No Time Like The Present

Today is new Viz comic day and in this issue, I have three, count 'em, three strips! They are all called The Man With Six Toes on His Left Foot. Viz is available to buy from all good and dog-rough newsagents. 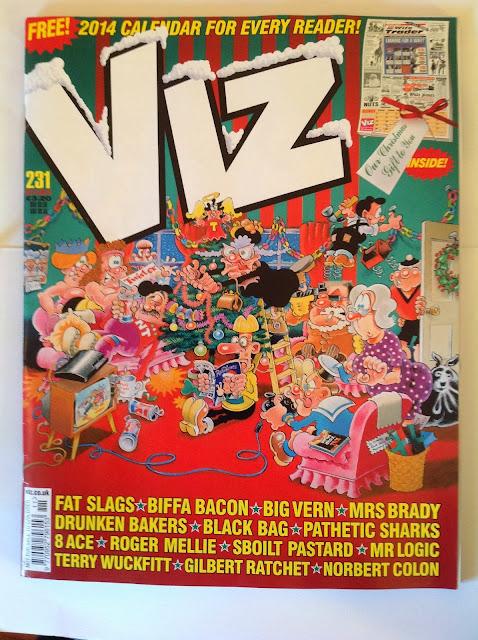 Labels: The Man With Six Toes on His Left Foot, Viz Comic

Comics I Have Work In

As you may know, publishers often aim to release their new comics in time for specific events which is why this weekend's Thought Bubble show sees the release of two anthologies that I have work in. The first is for the book collection from fresh, new publisher Borderline Press called Zombre. It features strips written and drawn by some of Britain's best creators, including Andrew Cheverton and Peter Clack, taking a wonky spin on the zombie genre. For it I have produced a short called Dick Stein. 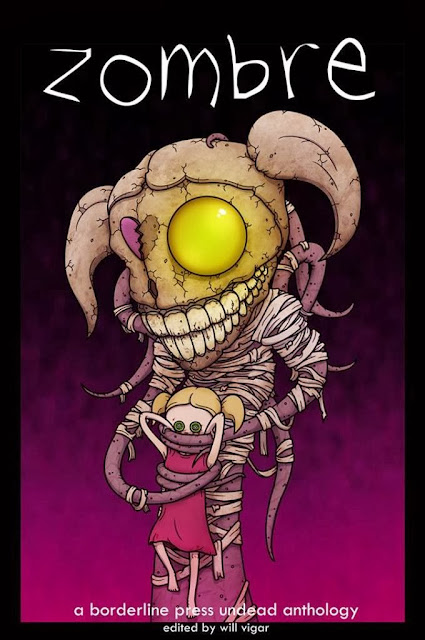 The other is for The Newspaper Strip Collection of Oscar Charles Drayton. Managed by Siobhan Hillman and Space Babe 113 creator John Maybury, it's a graphic novel that takes the form of a scrapbook collection of newspaper strips with side notes and drawings by its increasingly paranoid curator. It features new strips by Andrew Cheverton and Tim Keable, David and Arthur Goodman, Colin Stanford and John Maybury. I'm flattered to have been asked to make a small but important contribution to this intriguing and inspired project. 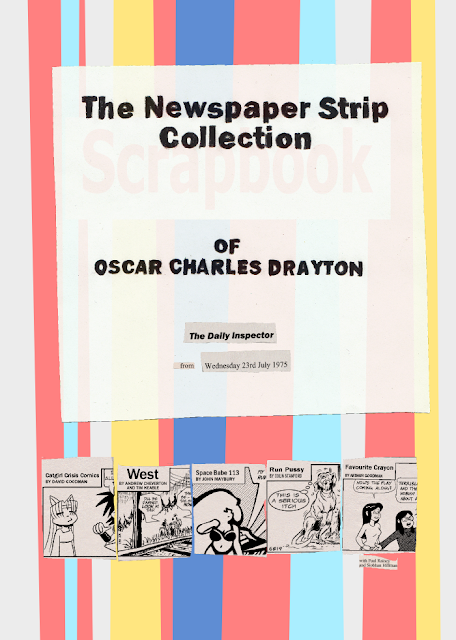 This was the original version of the cover to the latest issue of my comic Thunder Brother: Soap Division (number six). I decided not to use it in the end and used the artwork as a back page 'pin-up' instead. If you like, you can buy copies from my on-line shop. 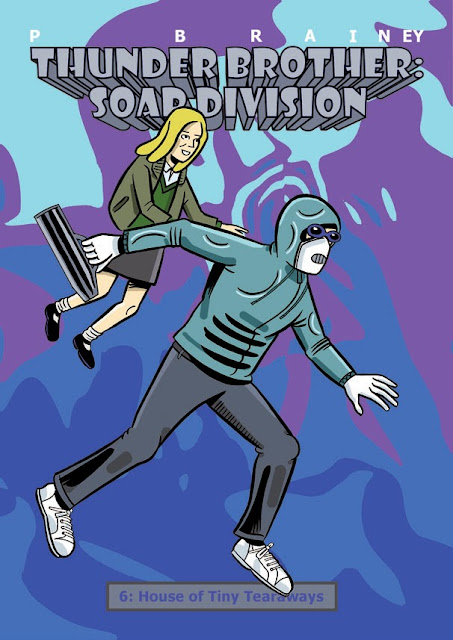