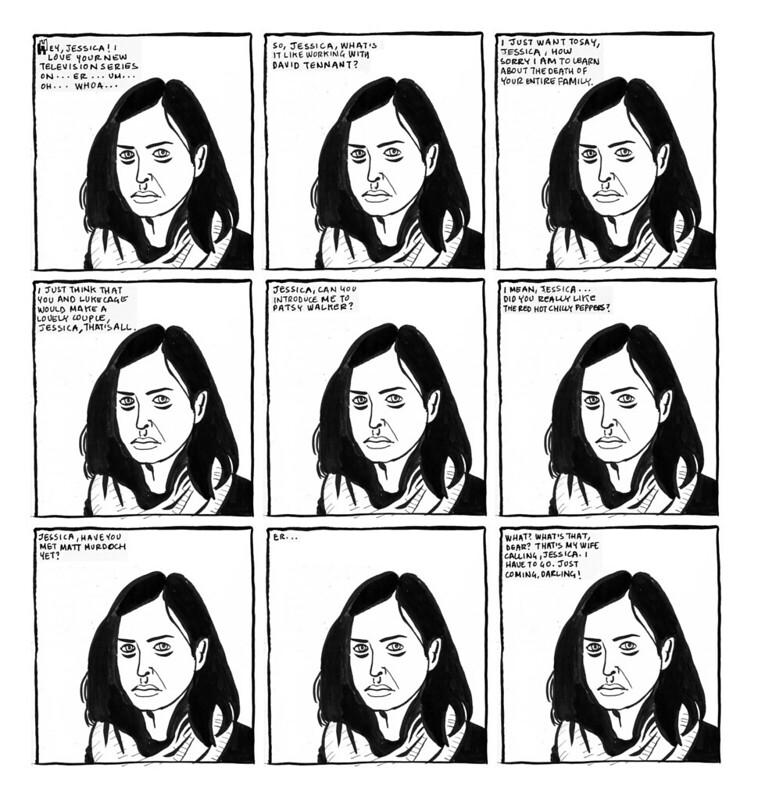 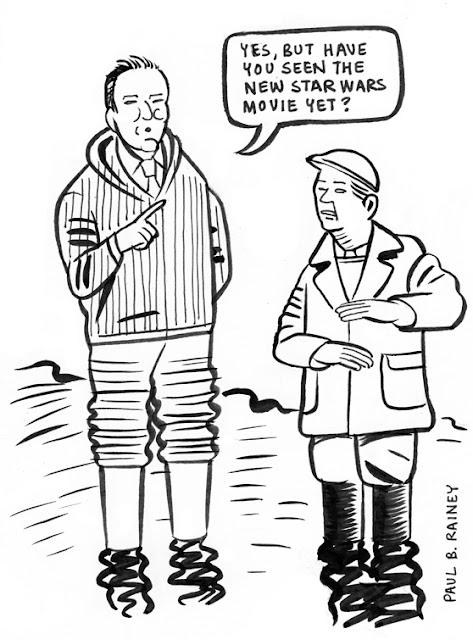 Item: My publisher, Paul Gravett, is also a respected comic-critic of over thirty years. So him including There's No Time Like The Present in his Best-graphic-novels-of-2015 list still counts.

I cannot be the first publisher-critic ever to put one of their own books at the top as their Best of the Year. I can say with all honesty, that even if I were not this graphic novel’s co-publisher, I would still have picked There’s No Time Like The Present as my favourite British graphic novel of 2015. Thirteen issues and seven years in the making, Rainey’s growing skills at cartooning, characterisation, plot and truly lived dialogue, and his sheer determination to get his ideas and vision down on paper and into print, pulse through this substantial, far-from-slight work. The first graphic novel set in Milton Keynes, it’s a very humorous and humane slice of suburban science-fiction romantic ‘dramedy’ that repays close and repeated readings. In short, There’s No Comic Like There’s No Time Like The Present. That’s why I liked it so much as Paul was self-serialising it, and why Peter Stanbury and I co-published the whole magnum opus, edited, revised and toned with greys, from Escape Books. It also contains by far the most outrageous and hilarious line about Green Kryptonite you will ever read. 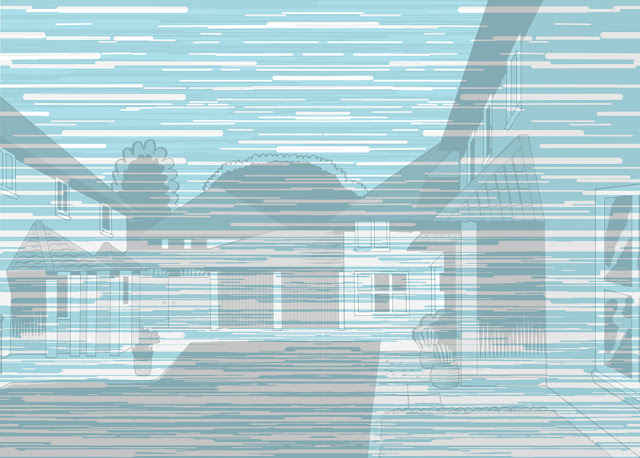 Labels: Paul Gravett, There's No Time Like The Present

Item: There's No Time Like The Present has made Bleedin' Cool's 11 Best Graphic Novels of 2015.  My graphic novel is featured alongside Sandman Overture by Neil Gaiman and JH Williams III and Ruins  by Peter Kuper.

This is the graphic novel that, more than any other, has haunted me this year. Showing the present day and the past mixing and matching after the invention of time travel and a time-fluid “ultranet” hasn’t so much changed the world as been changed by the world, as it explores the inertial dampers of humanity and its innate luddite nature in the face of the the biggest of changes until inevitability flips reality completely. A slice-of-life kitchen sink drama, drawn in a mundane, matter of fact, easy to consume fashon, where like everyone else in the book, you can just flick to the end to find out what happens but very few people do. Technology doesn’t bring happiness in There’s No Time Like The Present. At least not initially. It just is. And what changes it actually brings sneaks up on you in a very unexpected manner. 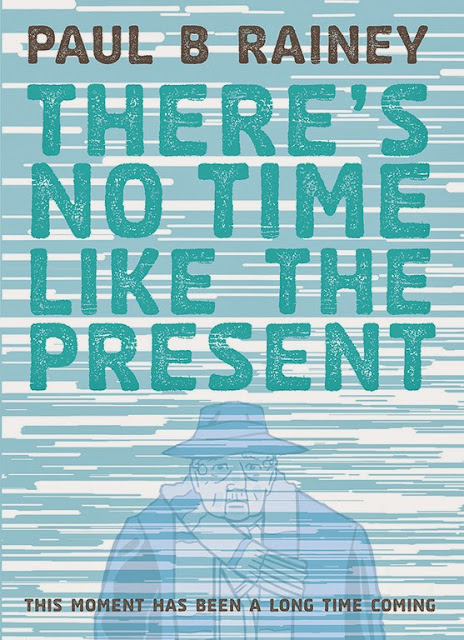