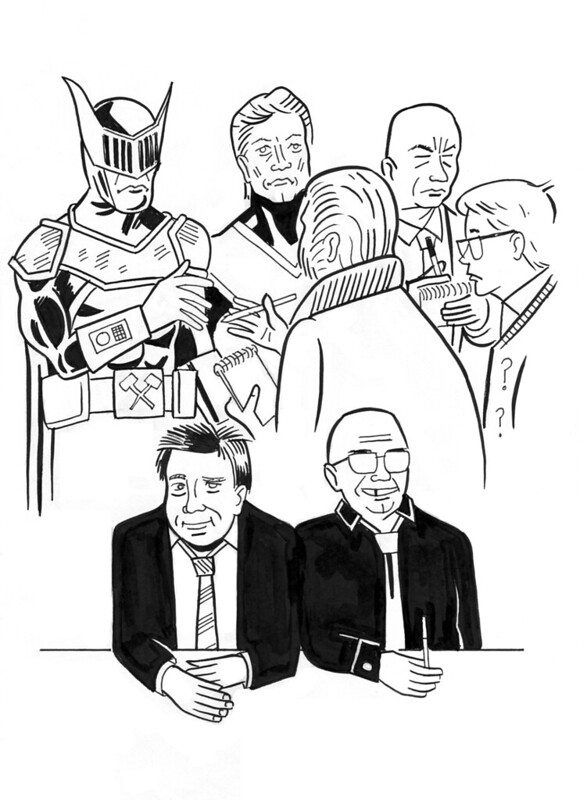 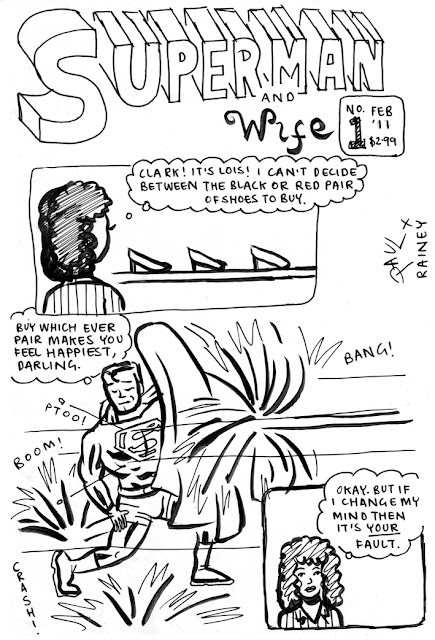 Item: After skipping a year, Caption, Britain's longest running comic festival, is back this weekend, this time in a brand new location in Coventry. I'm delighted to be able to tell you that after being a semi-regular attendee since it started in the early 90s, I am at last a guest along with other comic creators such as Leah Moore, John Reppion, Hunt Emerson, Al Davison and Paul Duffield. If you're Coventry, near to Coventry or miles away from Coventry, please drop by, especially on Sunday afternoon at 1:15 PM when I will be in conversation with Alex Fitch. 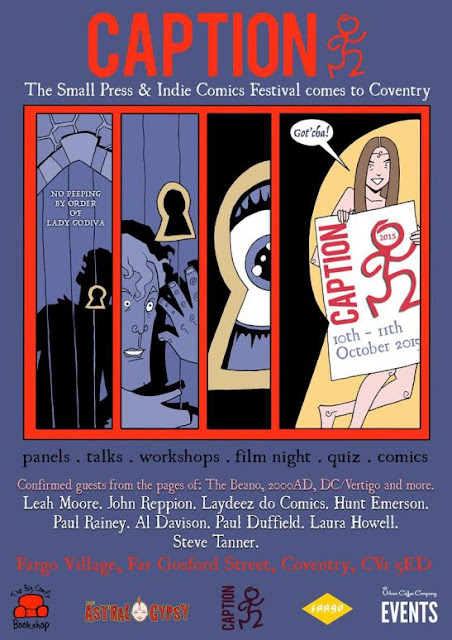 Item: The final apart of my six part interview with Paul Gravett has been posted to the Escape Books Website. You can read it here, if you wish. 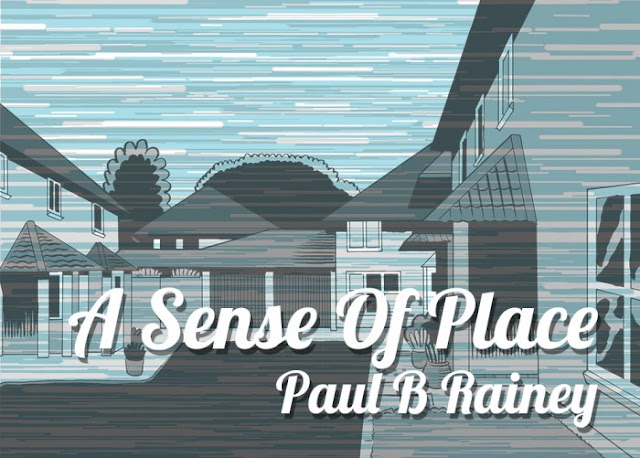 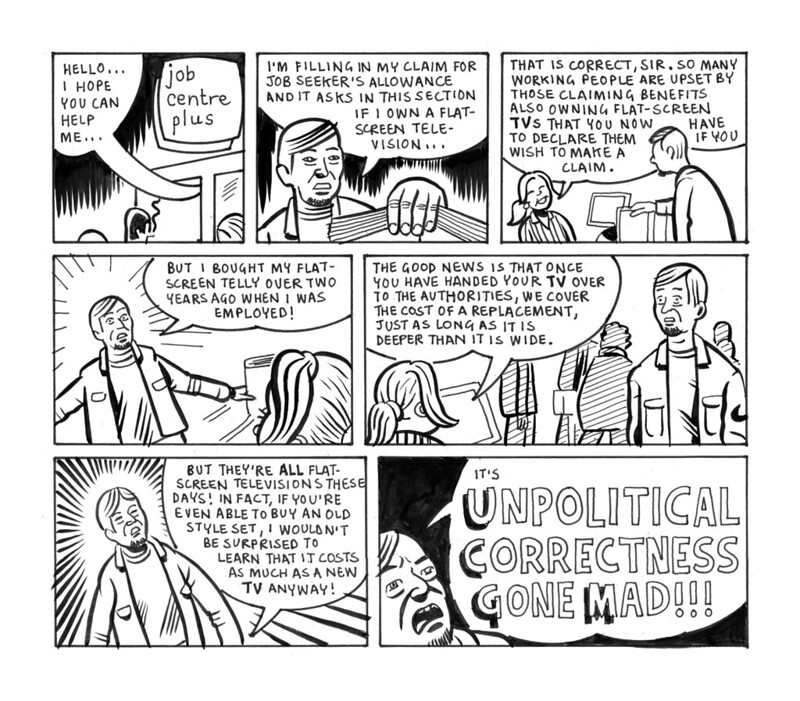 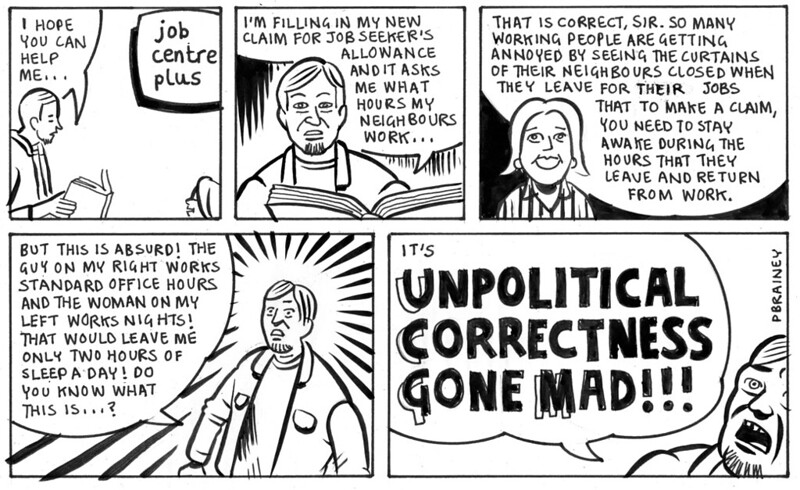