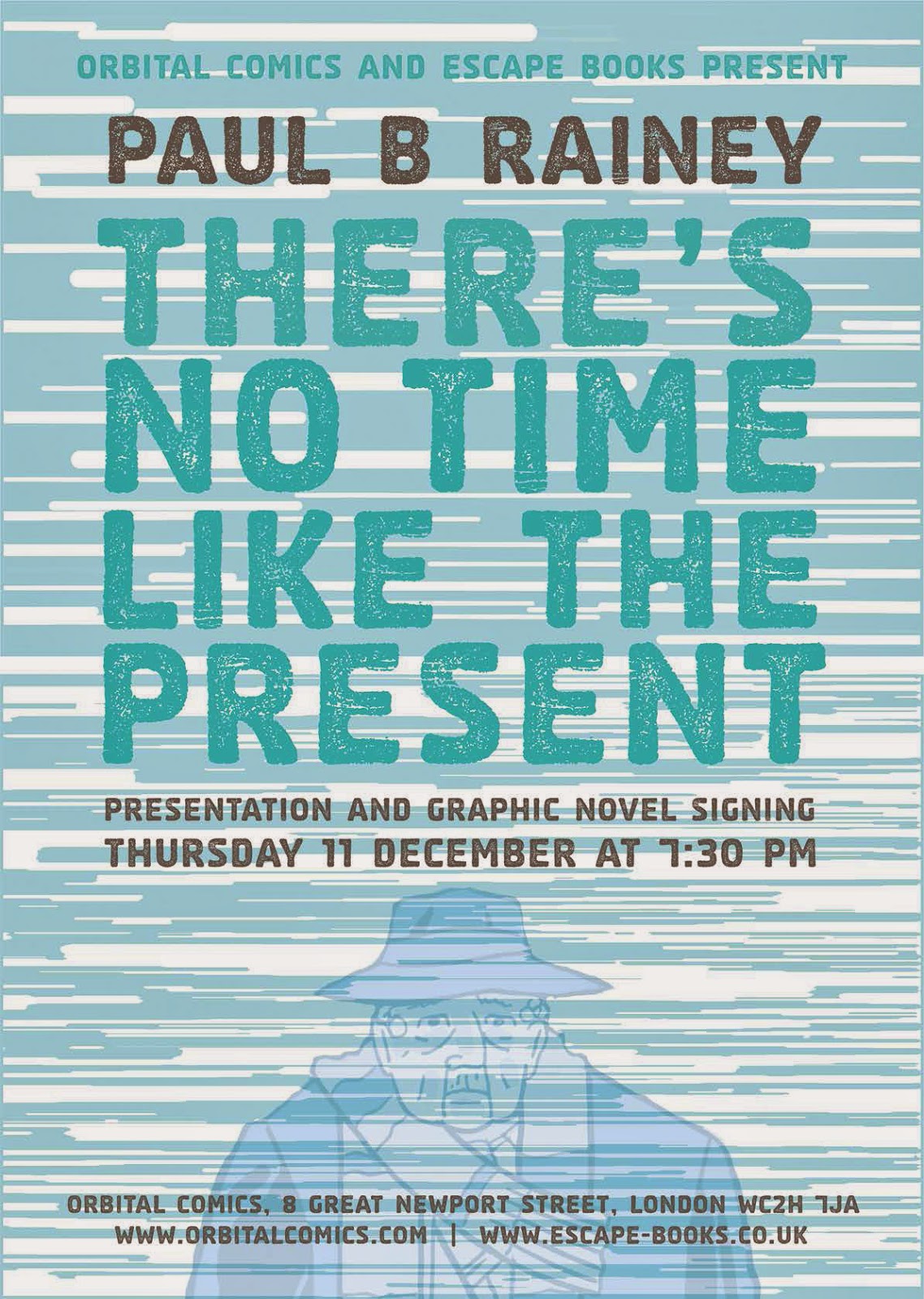 This Thursday I will be in conversation about my graphic novel, There’s No Time Like The Present, at Orbital Comics in London.

The definitive collection of my long running comic has recently been published by Escape Books. During the 1980s, Escape Books published the earliest comic work of Neil Gaiman, Dave McKean and Eddie Campbell. More recently, they’ve returned to the publishing game starting with a collection of Pleece Brothers comics called The Great Unwashed. So, as you can imagine, having my work published by them is an honour.

For the collection, I have grey-toned the art, added some additional artwork, tweaked the appearance of some of the characters for consistency and corrected the spelling and grammatical mistakes. The result is a beautifully produced 350 paged hardback that has exceeded my expectations.

Currently, the book is going through what I refer to as a ‘soft release’. Distributors and shops will not have the graphic novel made available to them to order until next year for a Spring release but because we are eager for people who might want the book for Christmas to be able to buy copies it is currently available via limited outlets. They are…


I would love for you to attend this Thursday’s launch of the book if you’re able to. I am being interviewed by Chris Thompson and then I will be signing and sketching in the limited, book-plate editions of There’s No Time Like The Present exclusive to the evening.

Labels: Escape Books, Orbital, There's No Time Like The Present 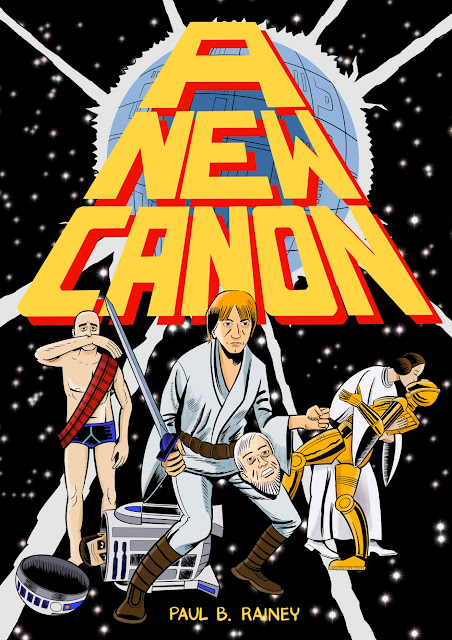